In 2016 we received a request to develop the employer brand of the British Telecommunications Regional Operations Center (BT ROC) in Hungary. As a result of our year-long work, we have won this year’s international Top Employer Branding Initiative award at the CEE Shared Services and Outsourcing Awards. Our branding strategy was the best in its category among the 8 shortlisted Central and Eastern European initiatives, featuring the region’s most prominent companies.

To introduce an internationally recognized, but in Hungary little known employer brand, with increasing competition on the labor market has been a major challenge. Although BT (British Telecommunications) has around 2,500 employees in Hungary, it is not present in the Hungarian market as a service provider. Our task was to make the brand well-known and recognized among the prospective employees by successfully adapting the parent company’s employer branding directives.

Our strategy was based on current BT employees. In addition to the entire Hungarian top management and the most important internal stakeholders (team leaders, recruiters), several colleagues were also involved in the campaign. All related creative and implementation tasks were executed by our agency.

The new strategy has prompted us to bring in new communication solutions. We have developed a new content management system for the internal and external renewal of the communication system of 50 LCD monitors in the office space. We introduced a new booth to job fares, created an employer branding microsite (https://sscheroes.com/company/bt-hungary) and supported BT’s ambitions in strengthening high-school and university partnerships. These activities were held together by creating a durable communication platform based on the employees.

The # next10 campaign is the intersection of the past and the future in the spirit of creativity. It communicates the successful past 10 years of BT and at the same time predicts the future created by the company together with its current and future employees. Creating an attractive workplace requires the participation of co-workers, so the dialogue, the #next10 campaign was launched by colleagues themselves who not only gave their faces but also their ideas for the initiative.

The #next10 idea was introduced during the summer festival period with an integrated campaign for young people. This way we prepared for the recruitment phase where persuasion and EVPs gained focus. During the summer we were among the first companies to address the Generation Z through a representative survey. The results of this survey were published in the national media after the autumn press release. We have scheduled the family-friendly messages that were especially important for the company to the end of the year.

Company strategy awareness is at 70%

We recieved 4 times more CVs on job fares as previously 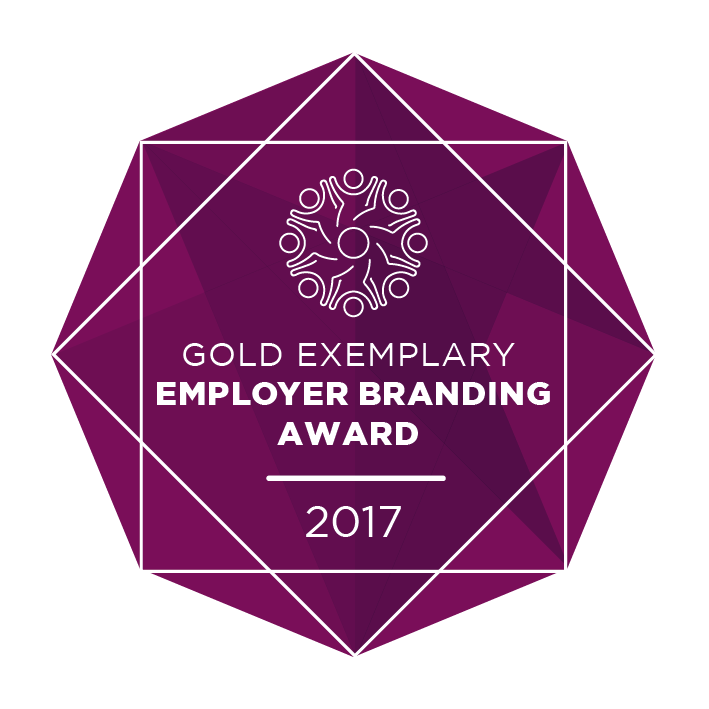 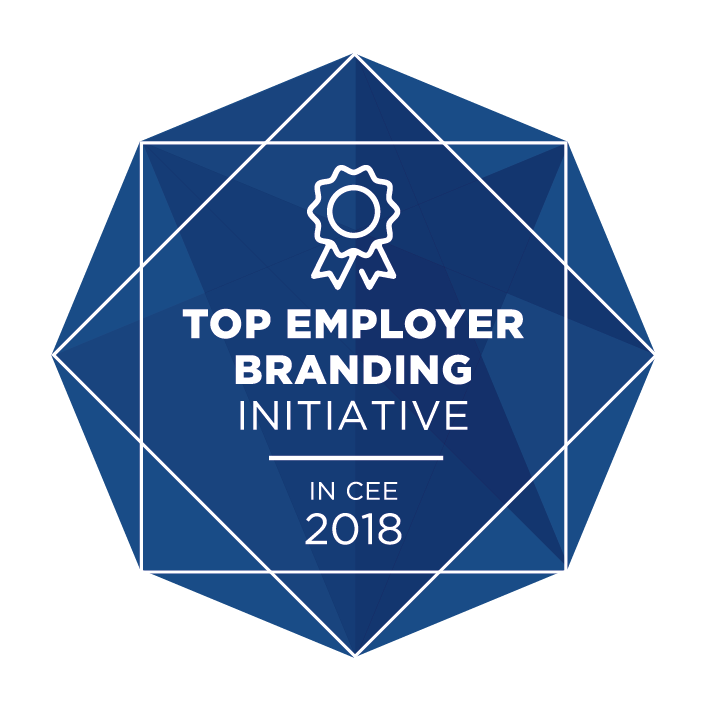 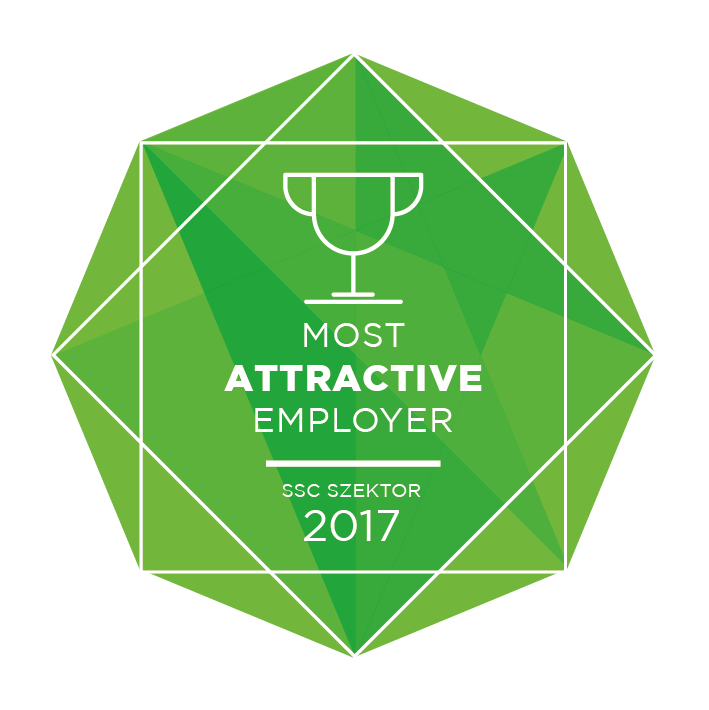 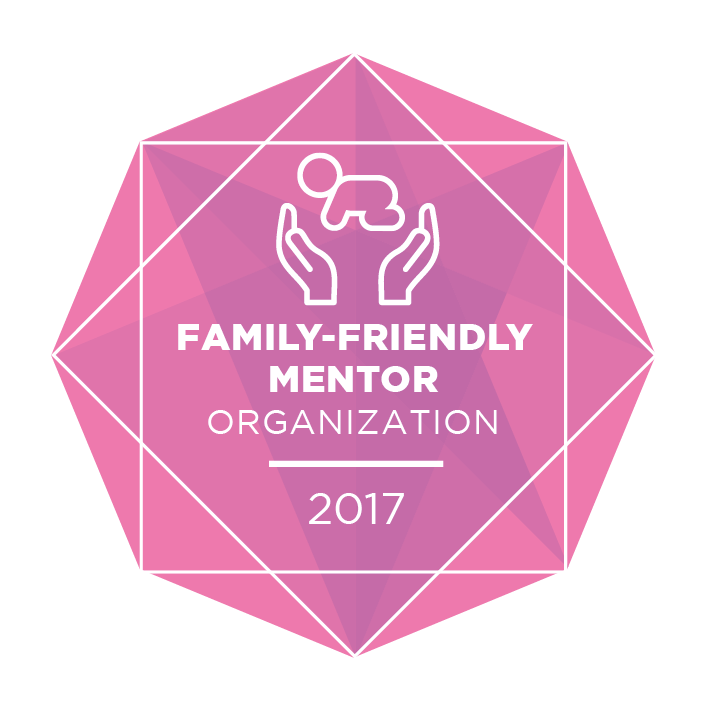 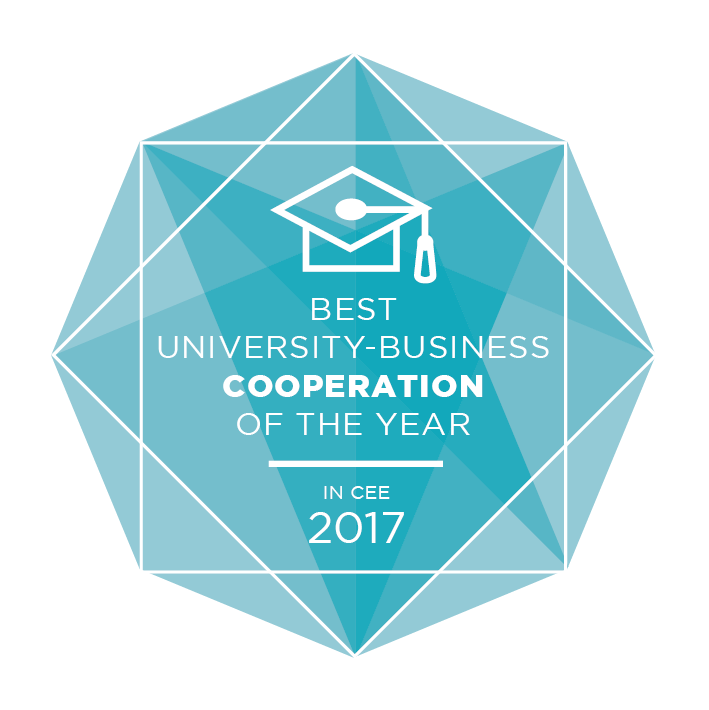